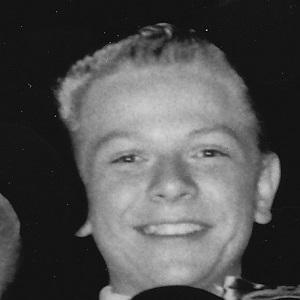 Best remembered for performing during the 1950s on the popular Mickey Mouse Club show, this Kentucky-born actor also appeared in such films as Newsies, The Prisoner of Second Avenue, and The Hospital. A stage performer as well as a screen actor, he performed in the original Broadway production of Mack and Mabel.

He began his professional acting career at the age of five. At the age of seven, he was cast in the recurring role of Oliver Quimby on the television series The Ruggles.

He earned bachelor's and master's degrees in theater from the University of California, Los Angeles, and went on to receive a PhD in English.

He was born Leonard Burr Babin in Dayton, Kentucky. His parents, Dorothy Burr and Howard Babin, had a vaudeville act called "Dot and Dash."

He and Broadway legend Joel Grey were both members of the cast of the national tour of George M!

Lonnie Burr Is A Member Of