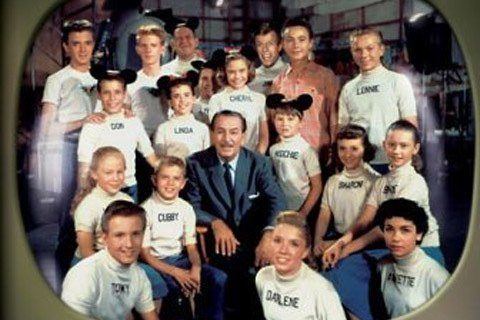 Variety series that aired intermittently from 1955 to 1996, including a run in the US on Disney Channel and on Family Channel in Canada from 1989-1996. It returned in 2017 as a web series called Club Mickey Mouse.

Walt Disney voiced Mickey Mouse in both the vintage cartoons and new animated segments created for the show. It was hosted by Jimmie Dodd, Roy Williams and Bob Amsberry for the original run. Fred Newman, Mowava Pryor and Terri Misner Eoff were hosts during the Disney and Family channel days.