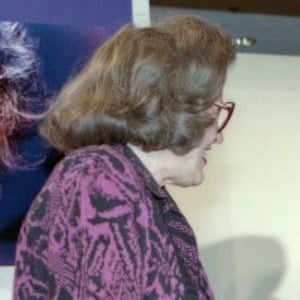 American consultant, philanthropist, and politician who became the second female mayor of Dallas and its second Jewish mayor in 1987.

She graduated from the University of Texas at Austin in 1944.

Her legacy was commemorated with the naming of the Annette Strauss Artist Square in Dallas' Art District.

She had two daughters with her husband, Theodore Strauss.

She and John D. Rockefeller both used their influence to set up several charitable foundations; in her case, this included work for the Dallas Symphony, Southern Methodist University, the United Way of America, and co-founding the Volunteer Center of North Texas.

Annette Strauss Is A Member Of