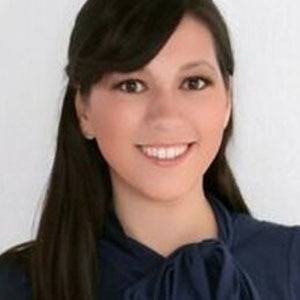 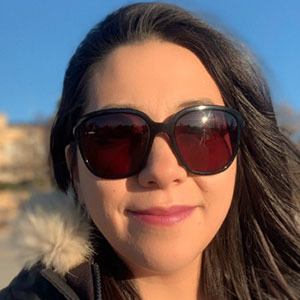 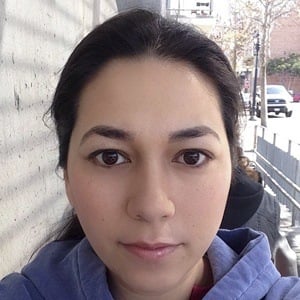 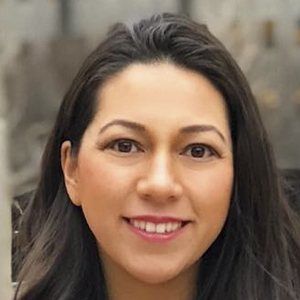 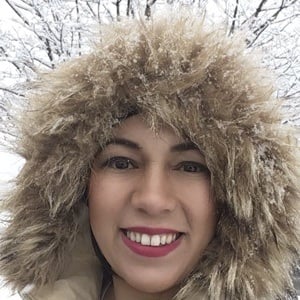 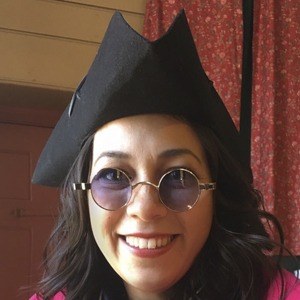 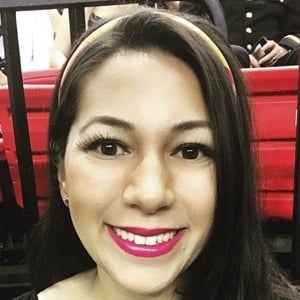 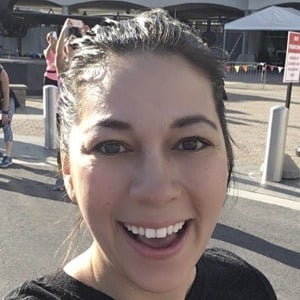 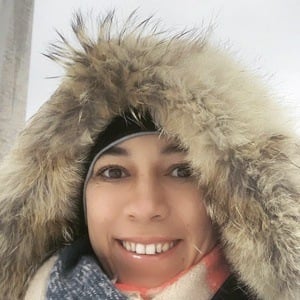 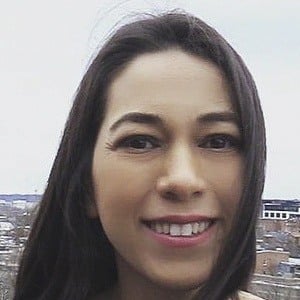 Known for her appearance on the Oxygen TV series Bad Girls Club during its fourth season in 2009 and 2010. She quickly attracted attention for her controlling nature on the show.

She graduated from San Diego State University with her Bachelor's of Arts degree in journalism. She then interned with a local Fox affiliate in the San Francisco area.

She first appeared on reality TV in 2006 on the MTV series Next. In 2011, she appeared on the series Reality Obsessed as herself.

She was born and raised in the San Francisco Bay area.

She appeared alongside Florina Kaja during the 4th season of Bad Girls Club.

Annie Andersen Is A Member Of