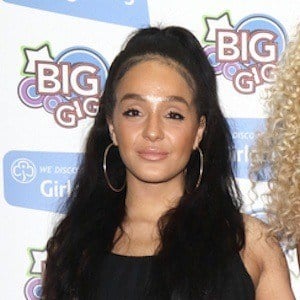 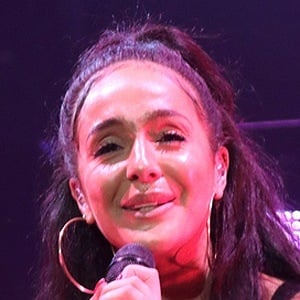 One of 3 girls to comprise the trio M.O. Their group signed with Polydor Records in 2016 and are prehaps most well known for their single "Who Do You Think Of?"

She and fellow M.O member Nadine Samuels were both part of a group called Duchess until 2012.

She and M.O originated out of London, England.

Jess Glynne wrote the M.O song "For a Minute."

Annie Ashcroft Is A Member Of