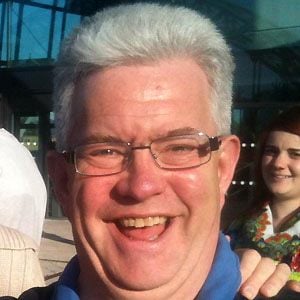 He attended North Staffordshire Polytechnic. Following his 1978 graduation, he began performing his poetry throughout England.

He hosted a BBC Radio 3 program called "The Verb."

He was born and raised in Darfield, South Yorkshire.

He is a literary contemporary of poet Bill Griffiths.

Ian McMillan Is A Member Of