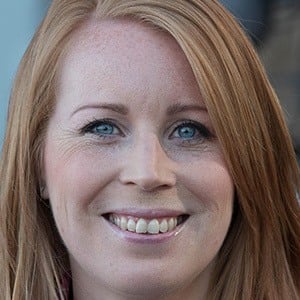 Her career in politics started in 2001 when she first joined the Centre Party. She was elected to the Riksdag during the 2006 general election. She then started serving in the Committee on Finance, the War Delegation, and as Vice President of the Committee on Justice.

She is known for having been awarded the Young European Leadership Program grant from the United States Embassy in 2008.

She was born and raised in Maramo near Varnamo. She married Carl-Johan Loof and together they had a daughter.

She served as Minister of Enterprise from September of 2011 until October of 2014 under Prime Minister Fredrik Reinfeldt.

Annie Loof Is A Member Of