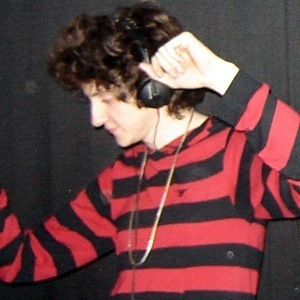 English DJ and producer who rose to fame from his BBC Radio 1 and BBC Radio 1Xtra weekly radio shows. He has produced for known artists such as Roots Manuva, Skepta, Wiley and Ms. Dynamite and Roisin Murphy.

He has also done remixes of artists such as Little Dragon, Major Lazer and Hot Chip.

His real name is Thomas Mackenzie Bell, but he is better known by his stage name Toddla T. He has two children with wife and fellow BBC Radio 1 DJ Annie Mac.

He has collaborated with artists such as Tinchy Stryder and Matt Helders.

Toddla T Is A Member Of