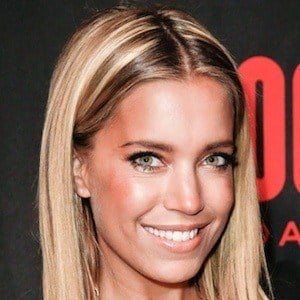 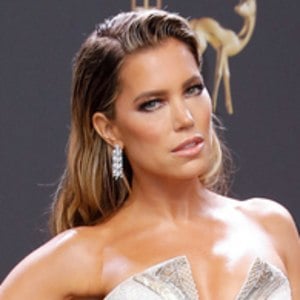 She embarked on a modeling career when she was eighteen, but quickly decided that she'd rather become a host and TV personality.

She once competed on the series Let's Dance (based on the German series Strictly Come Dancing).

Sylvie Meis Is A Member Of