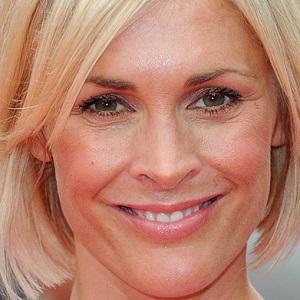 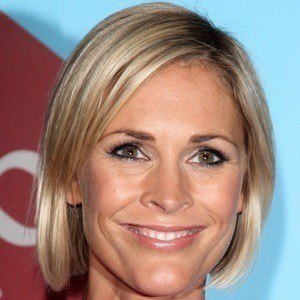 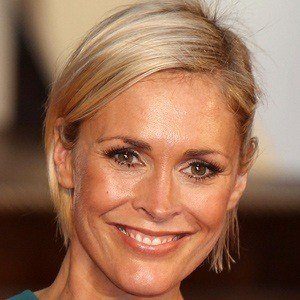 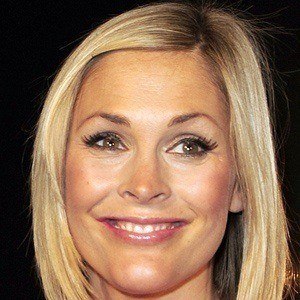 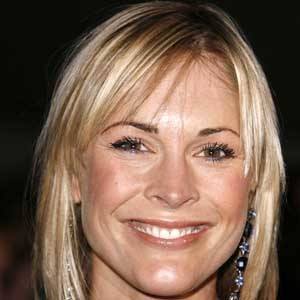 Radio and television host known for her work on several Heart FM radio stations and on the ITV and BBC television networks. She presented This Morning on ITV and made appearances on numerous reality television shows.

In 1994, she competed on the Blind Date reality series.

She married James Midgley in 2010; they had a daughter named Ella Rose.

She and Ruth Langsford both hosted ITV's This Morning.

Jenni Falconer Is A Member Of