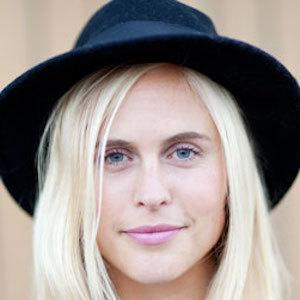 Lifestyle and wedding photographer also known for her acting roles, which include Heidi Burge in the movie Double Teamed. She features her photographer on her self-titled blog.

She first started acting in 1997, when she landed the part of Courtney in an episode of Saved by the Bell: The New Class.

Other credits of hers include CSI: Miami, Shark, Opposite Sex, and Hang Time, as well as a commercial for Cingular.

She grew up in Seattle, Washington, but later moved to Los Angeles, California.

She appeared alongside Teal Redmann in Double Teamed.

Annie McElwain Is A Member Of