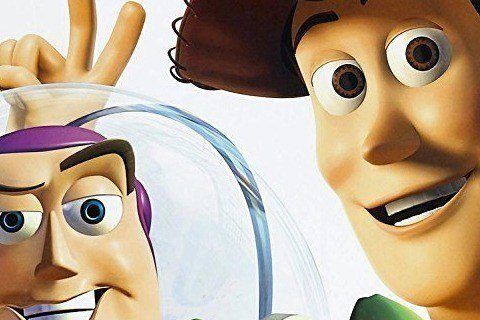 This Pixar sequel follows Woody as he is stolen by a toy collector and Buzz as he attempts to save him.

Originally, the film was going to be released direct to video. The film gained wild success including reaching rare 100% rating on Rotten Tomatoes, and grossing over $497 million worldwide.