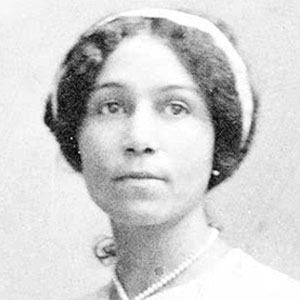 New Negro Movement poet of the Harlem Renaissance who became the first African-American to publish work in the Norton Anthology of American Poetry.

She was born in Lynchburg, Virginia and moved with her mother to West Virginia, where she was raised by community leader William T. Dixie.

A local chapter of the NAACP opened in her house after her death in 1975.

Her parents were Joel Cephus Bannister and Sarah Louise Scales. She married Charles Edward Spencer and had three children with him.

Annie Bethel Spencer Is A Member Of