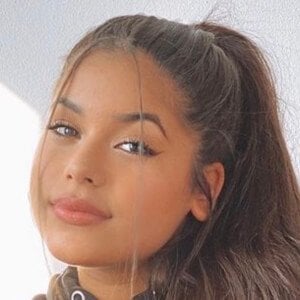 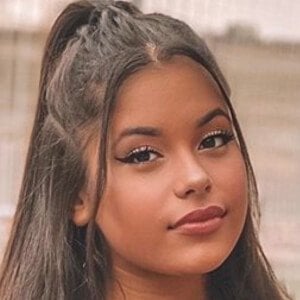 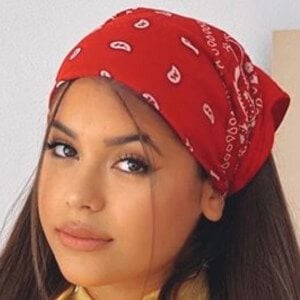 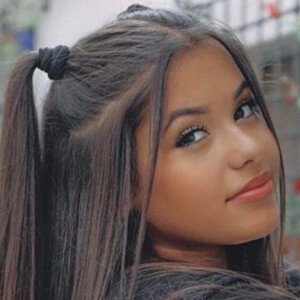 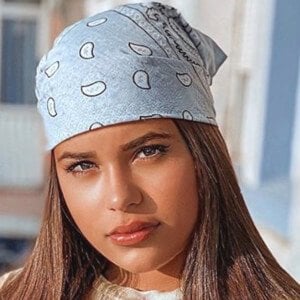 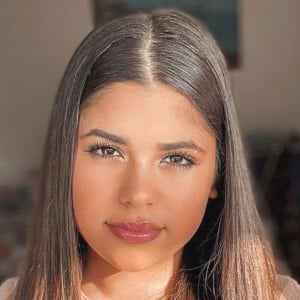 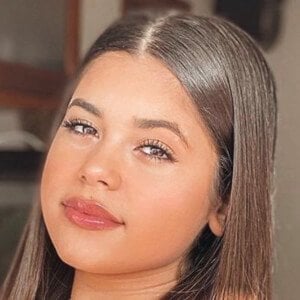 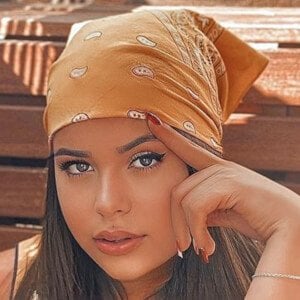 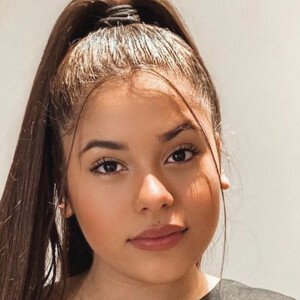 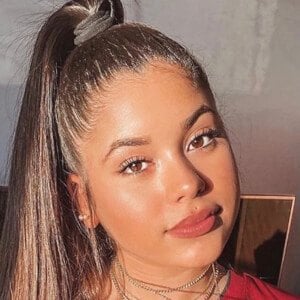 Social media star who rose to fame on YouTube for her toy-related content as well as challenges and pranks. She's amassed more than 2.6 million subscribers on her self-titled channel. She's also popular on TikTok, where she posts trendy dance routines, comedy videos and lip-syncs.

She began her channel in December of 2015 as a doll channel. Her debut video is called "Nancy Camerino de Estrellas Famosa."

She has earned more than 6 million fans on her annemoda14 TikTok account. In late 2019, she published her first book, El universo mágico de Annie Vega. Earlier in 2019, she posted a picture on her Instagram account with popular Mexican YouTuber Juan de Dios Pantoja.

Her mother's name is Joseane. Her parents, her grandmother, and her sister Maya have all been featured in videos on her channel.

Annie Vega Is A Member Of