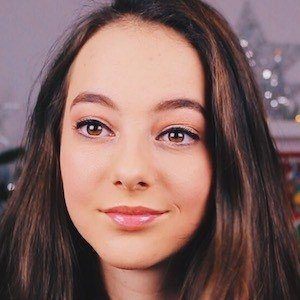 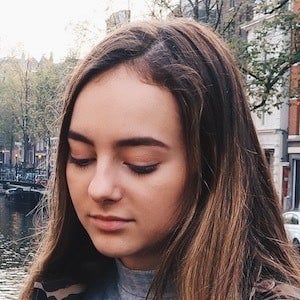 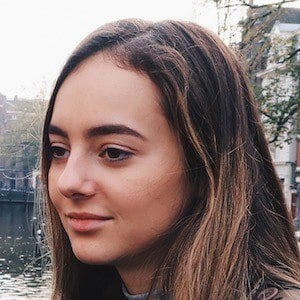 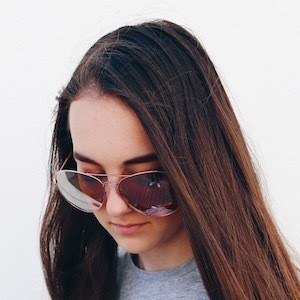 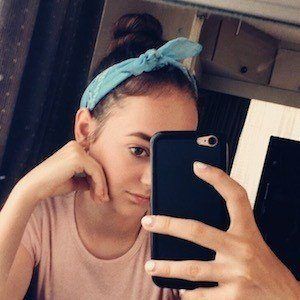 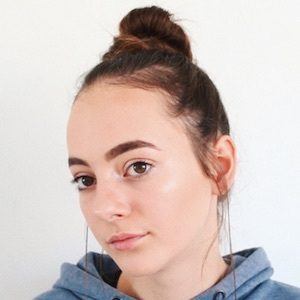 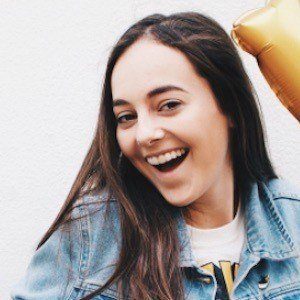 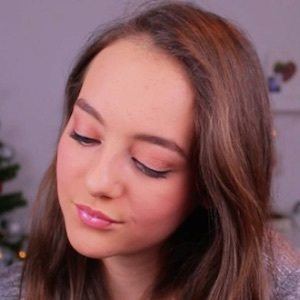 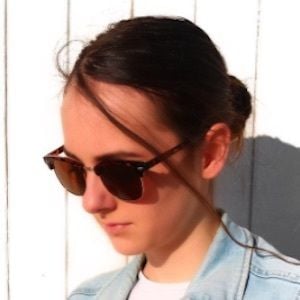 Dutch social media star who is famous for her self-titled YouTube channel. She has gained popularity there for her beauty, lifestyle, and fashion hauls, tutorials, and tips. Her channel was previously known as Beautybabe07.

She created her YouTube channel in June 2013; but didn't begin posting videos until March 2014.

She has earned more than 30,000 YouTube subscribers. Some of her most popular YouTube videos have included "Diy room decor for 2017" and "Redecorating my room 2017."

She was born in the Netherlands; but moved to Spain when she was 12 years old and lived there briefly. She grew up alongside her younger sister Robin, whom she's very close with.

She and Marla Catherine are both popular YouTubers known for their beauty vlogging.

Anna Heijnen Is A Member Of