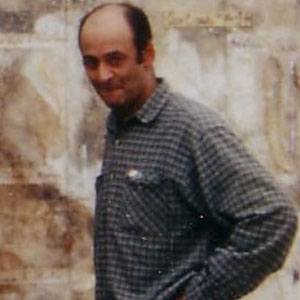 Painter and sculptor famous for his use of materials like straw, ash, clay, and shellac. Many of his paintings from 1980 to 1983 referenced National Socialist architecture, including Hitler's Berlin Chancellery in "To the Unknown Painter" from 1983.

He studied during the 1970s with renowned artist Joseph Beuys. Prior to that he had been mentored by realist and figurative painter Peter Dreher.

He was once the recipient of the Praemium Imperiale, a prestigious award given by the imperial family of Japan on behalf of the Japanese Art Association.

He was born in Donaueschingen, Germany, right before World War II ended. His family moved to Ottersdorf in 1951.

He and fellow artist John Marin both had their work exhibited at the Museum of Modern Art in New York.

Anselm Kiefer Is A Member Of