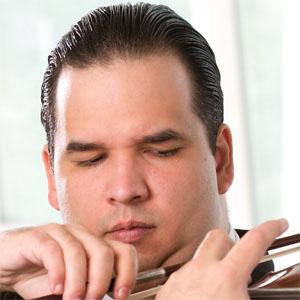 Concert violinist who, at fifteen, played the 'Bartók Violin Concerto No. 1' at a celebration of Yehudi Menuhin.

His classical violin studies began when he was five years old and he attended the Royal Conservatory of Brussels as a young adult.

He has appeared on multiple recorded classical albums, including volumes of Béla Bartók's complete works.

He was born in Budapest, Hungary to the Szalai family.

He once performed in the Grand Hall of the Franz Liszt Academy of Music in Budapest.

Antal Zalai Is A Member Of