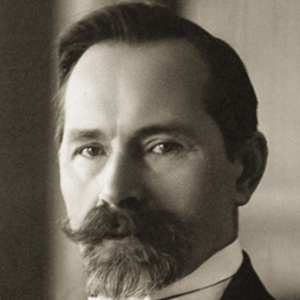 He was the Chairman of the Central Committee of the Lithuanian Relief Society during World War I.

He wanted to fight the Soviets after the occupied Lithuania but the government opposed armed resistance.

He married Sofija Chodakauskaiteand lived with his son Julius' family in Cleveland, Ohio while in exile.

He and Valdas Adamkus both served as President of Lithuania.

Antanas Smetona Is A Member Of