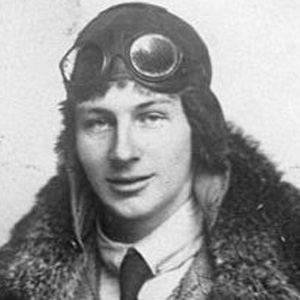 Pilot and engineer who designed and produced many models of German fighter planes during the World War I years.

One of his earliest and best known inventions involved the synchronization of machine guns and propeller blades.

His father owned a Dutch plantation in present-day Indonesia (which was then known as the Dutch East Indies).

Anthony Fokker Is A Member Of