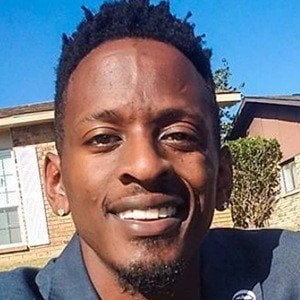 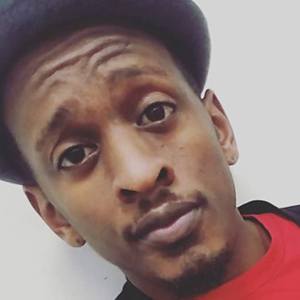 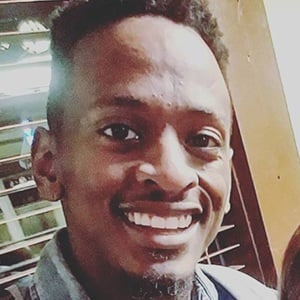 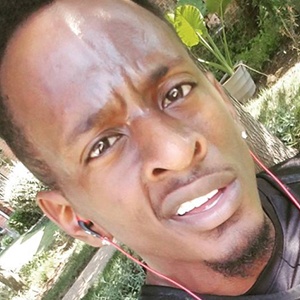 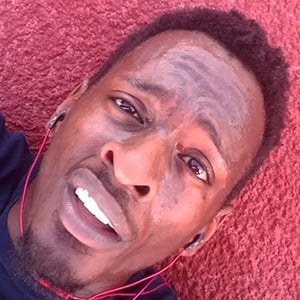 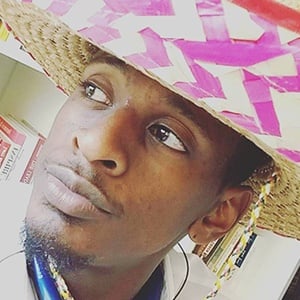 Wide receiver who debuted in the NFL with the Washington Redskins in 2009 after previously spending time in the Arena Football League.

He ran track and played football at Newman Smith High School in Texas, then went on to play college football at West Texas A&M.

In 2012, he bounced around the NFL, playing for the Miami Dolphins, Jacksonville Jaguars and Dallas Cowboys.

He has a brother named Courtney and two sisters named Catrina and Ashley. His mother's name is Gwen. His father Thomas died when he was just 6 years old.

He and fellow wide receiver Santana Moss were teammates on the Redskins from 2009 to 2011.

Anthony Armstrong Is A Member Of