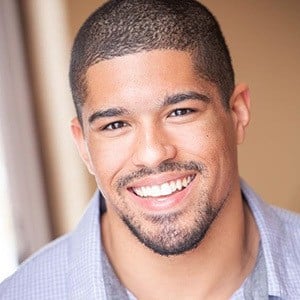 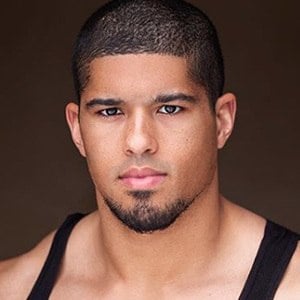 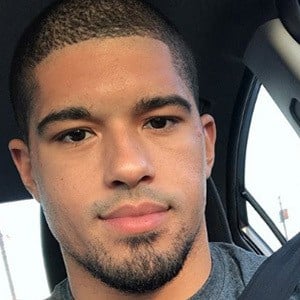 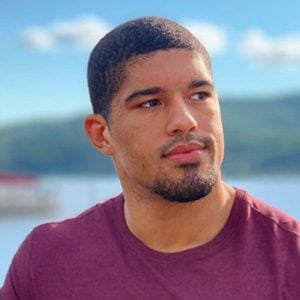 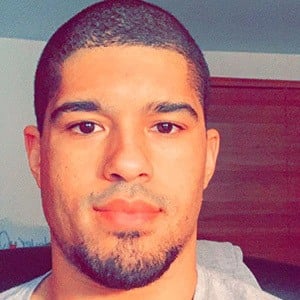 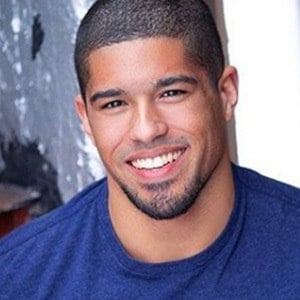 Professional wrestler who has performed with promotions like the Independent Wrestling Federation, where he won his first title at the IWF 17th Annual LOUD n' PROUD Spring Spectacular in 2014. He is also famous on YouTube for starring with boyfriend Michael Pavano on the couples channel Michael & Anthony.

He was a talented baseball player growing up, playing all the way through his college years at Seton Hall University.

He is a model who signed with the BMG Models agency in New York City.

He has a brother named Greg.

He is a big San Francisco Giants fan and has posed for photos with Melky Cabrera.

Anthony Bowens Is A Member Of