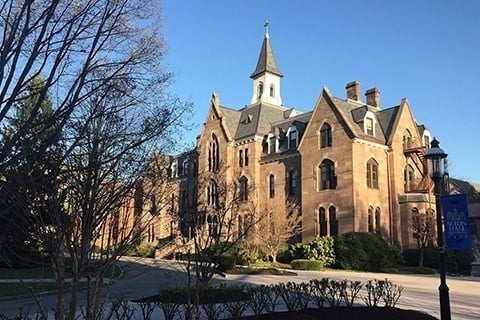 It is a sea-grant university and was ranked as one of the top five universities for undergraduate internships by International Business Times in 2011.