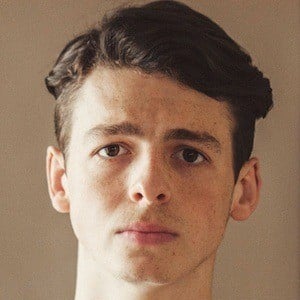 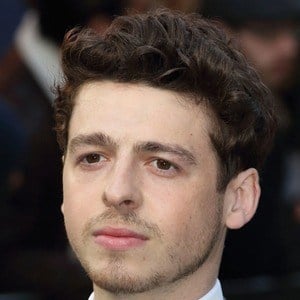 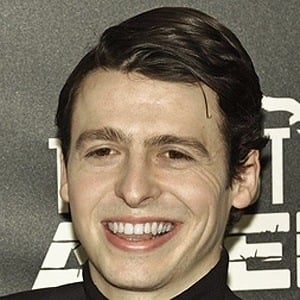 Irish actor who joined the West End production of Harry Potter and the Cursed Child in the role of Scorpius Malfoy. He has also performed on stage in the plays Herons and East Belfast Boy.

In 2012, he wrote, produced, directed and starred in a short film called Pillow Talk. He trained at the Royal Welsh College of Music & Drama.

He had a minor guest role in a 2014 episode of Game of Thrones.

He has an older brother and a younger sister. He has dated Kristy Philipps.

He played the son of Alex Price's Draco Malfoy in Harry Potter and the Cursed Child.

Anthony Boyle Is A Member Of