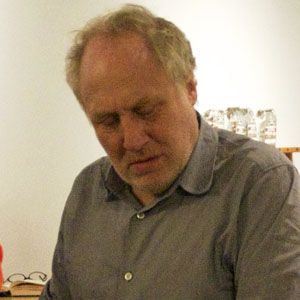 He studied composition at the New England Conservatory and the Yale School of Music.

He played an important role in the development of Jewish music in the 21st century through his collaboration with John Zorn on Kristallnacht and other works.

He was born into a New York Jewish family.

He collaborated with experimental musician and composer Elliott Sharp.

Anthony Coleman Is A Member Of