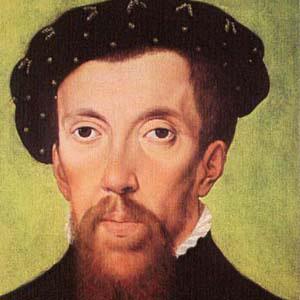 Royal confidant to Henry VIII who was a member of the Privy chamber. He would wait and attend on the King and Queen at court during their various activities.

He was a wealthy man who ran in reformist circles opposing conservative religious influence.

He had a total of twelve children.

His wife, Joan Champernowe, was the governess to Queen Elizabeth I.

He was a member of Henry VIII's Privy chamber and was at his side while the king was on his deathbed.

Anthony Denny Is A Member Of