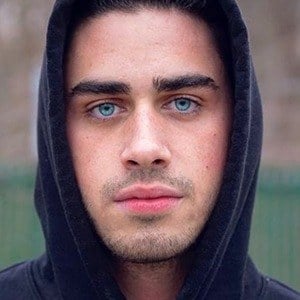 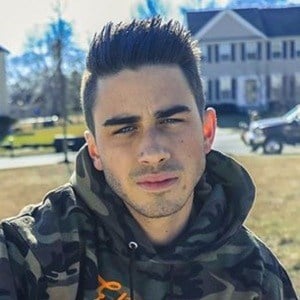 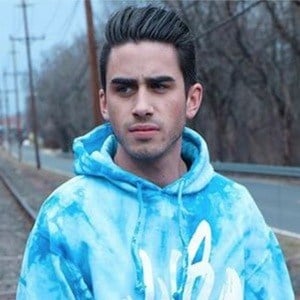 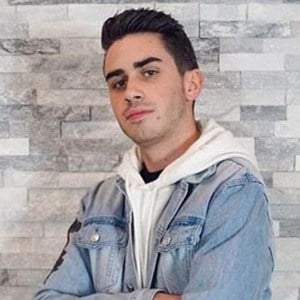 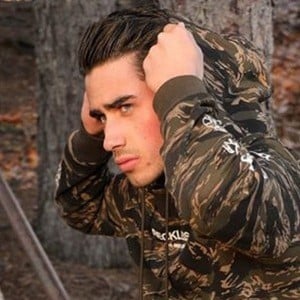 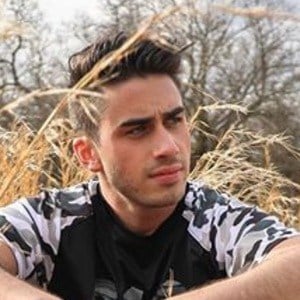 Digital media influencer who became most well known for posting photographs of himself on Instagram.

In 2016, he posted a slow motion video of seagulls to his account.

He signed up for Snapchat with a username of adiventura. His Instagram page features several photos of him in various suits and athletic wear. He has also posted several cosplay pictures such as one where he's dressed as Bane from "Batman."

He was born on the same day and in the same year as Fie Laursen.

Anthony Diventura Is A Member Of