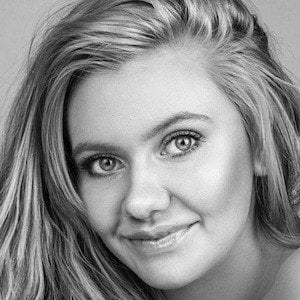 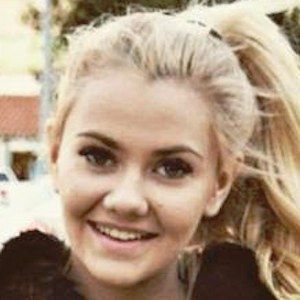 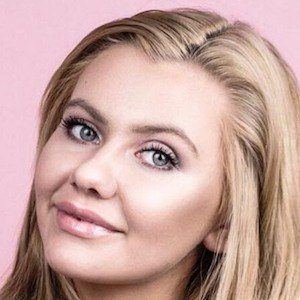 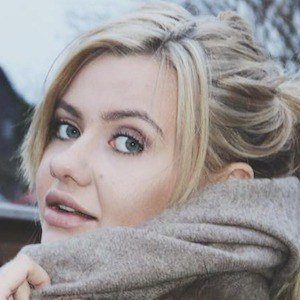 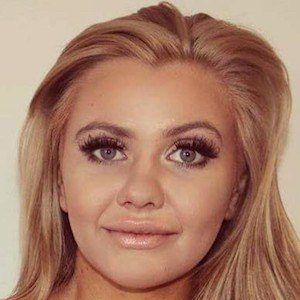 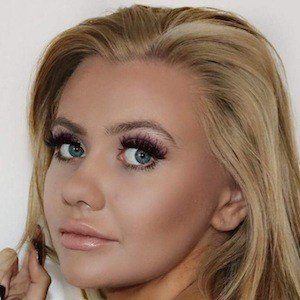 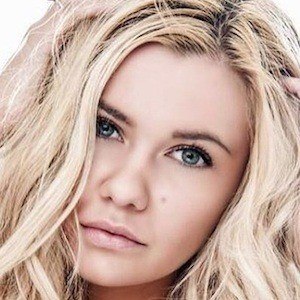 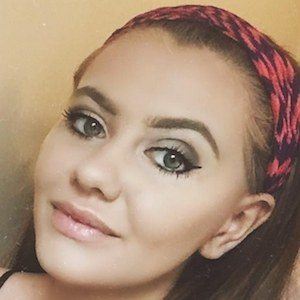 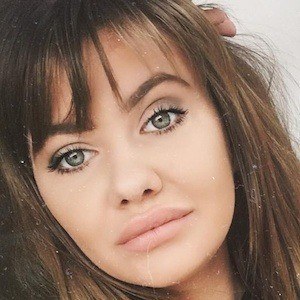 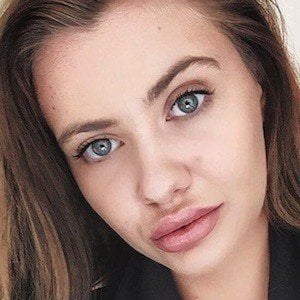 Top Scandinavian blogger who writes about fashion, traveling, and lifestyle. She is also an aspiring singer, having recorded in Los Angeles previously.

She was bullied when she was younger and was taken out of school. Following being home schooled, she went to a design school.

She had a very popular Vine account, with more than 175,000 followers.

She grew up in a small town in Denmark and later moved to Los Angeles, California. Her brother is Vine sensation Boris Laursen. She was in a relationship with fellow YouTube star MrCrainer.

In July 2014, she appeared in one of her brother's Vines alongside popular Viner KingBach. The video was titled "I just stole your sister!"

Fie Laursen Is A Member Of