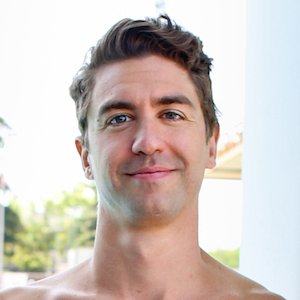 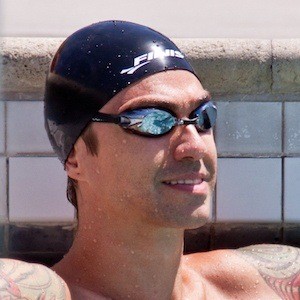 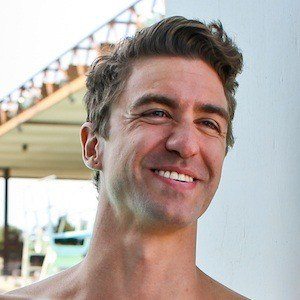 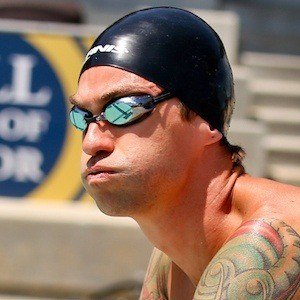 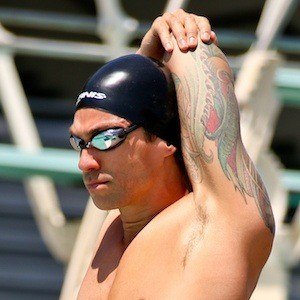 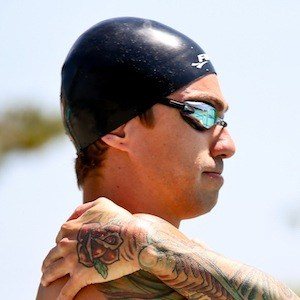 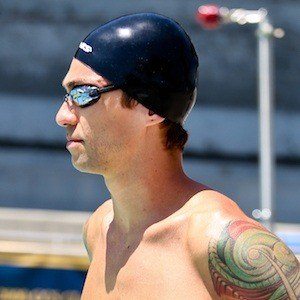 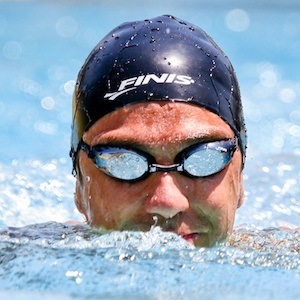 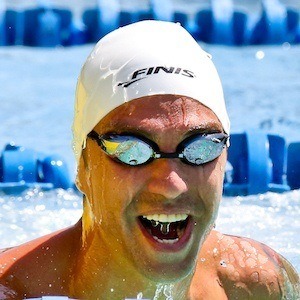 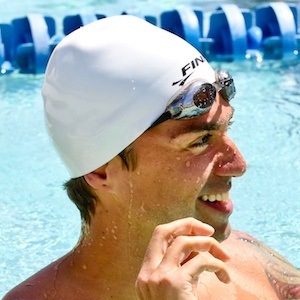 He began swimming competitively while a student at Hart High School in California. He debuted at the 2000 Olympics at age 19.

He earned two gold medals in the 50 and 100 meter freestyle events at the 2001 World Acquatic Championships. He auctioned off his 2000 Olympic gold medal to benefit the survivors of the 2004 Indian Ocean earthquake and tsunami.

His father is of African-American descent, while his mother is an Ashkenazi Jew.

He earned a silver medal in the 4x100 meter freestyle event at the 2000 Olympic Games alongside Gary Hall Jr.

Anthony Ervin Is A Member Of