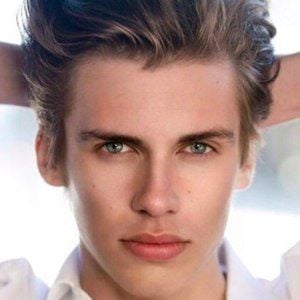 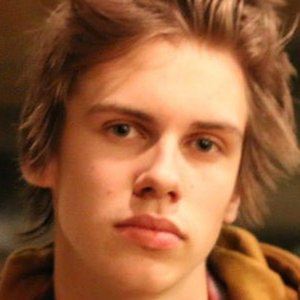 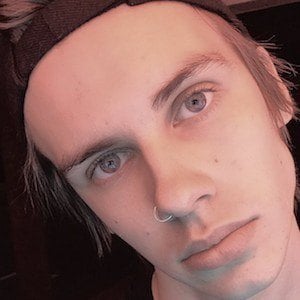 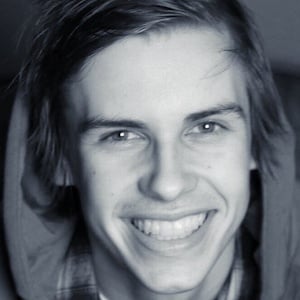 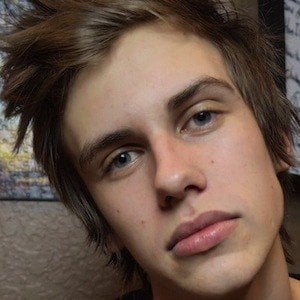 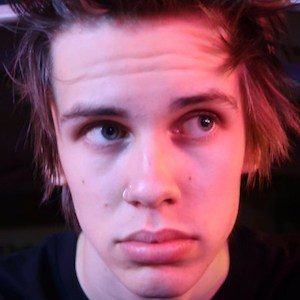 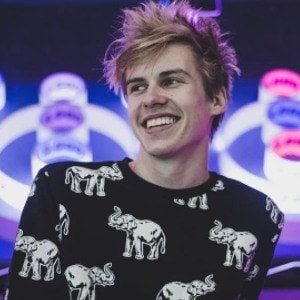 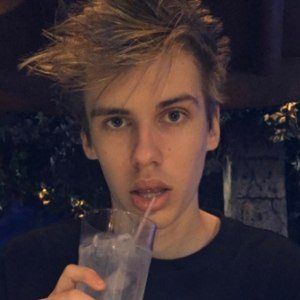 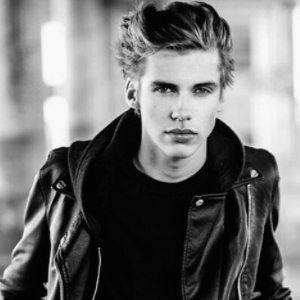 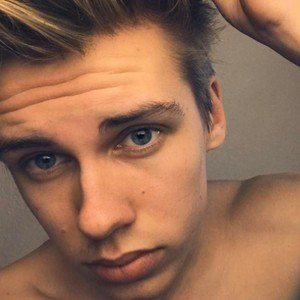 Social media star who is most widely known for his YouTube channel where he has been known to upload stories, challenges, parodies, and more.

He grew up in Orlando, Florida. He was active on YouNow before concentrating more on YouTube.

He is a member of the YouTube duo WanderLust Kids.

He has a brother named Nick.

Anthony Flamand Is A Member Of