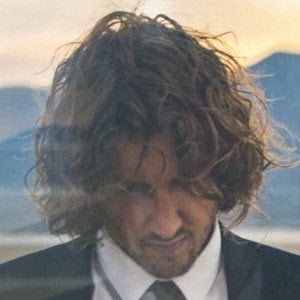 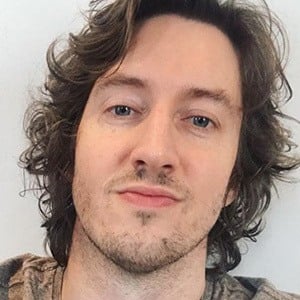 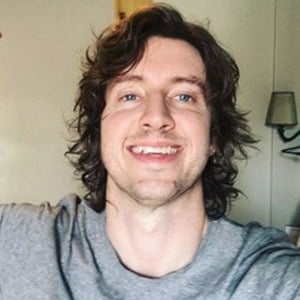 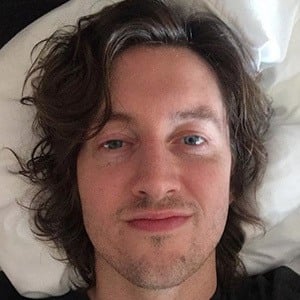 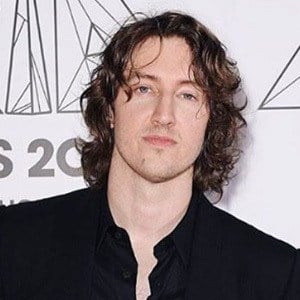 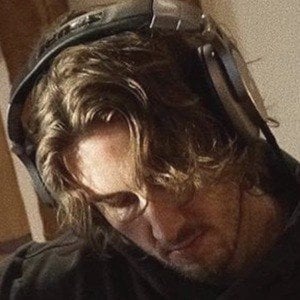 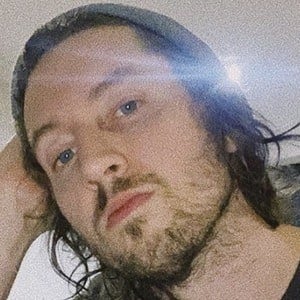 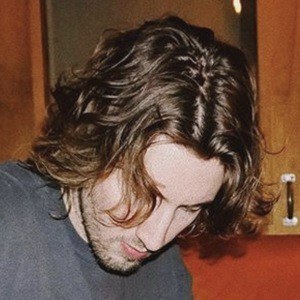 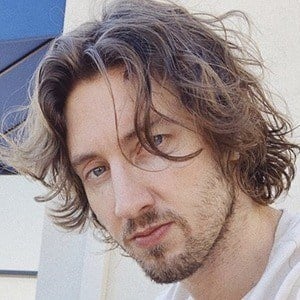 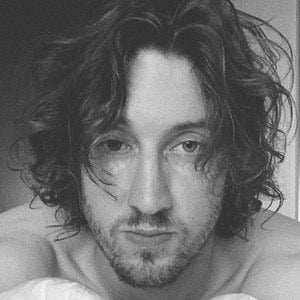 Notable for his certified 3 x platinum single "Waves" which peaked at number 12 on the Australian ARIA Charts, he is a singer-songwriter who released a 2017 EP called Same Kind of Different in April of 2017.

He found guitar at a young age and soon after began writing songs. He self-funded recordings before being signed by Specific Music.

The first US festival in which he performed at was Bottlerock in Napa Valley, California in 2018.

He hung out with Lorde at the 2017 ARIA Music Awards.

Dean Lewis Is A Member Of