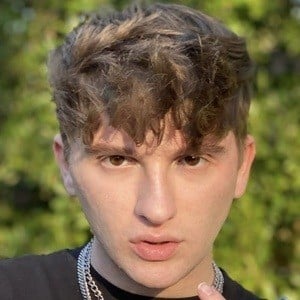 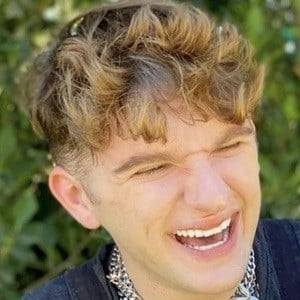 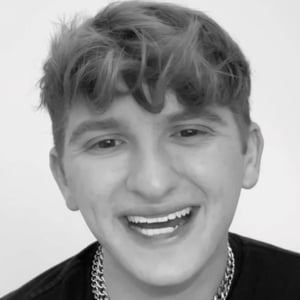 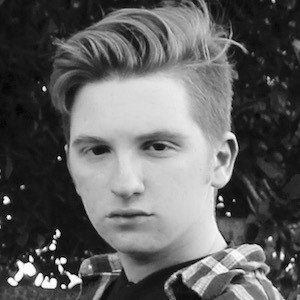 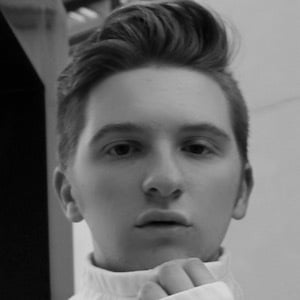 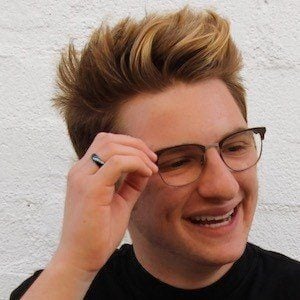 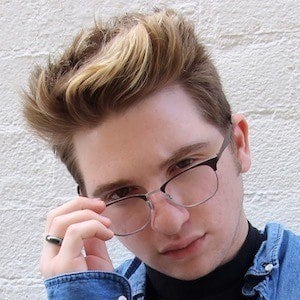 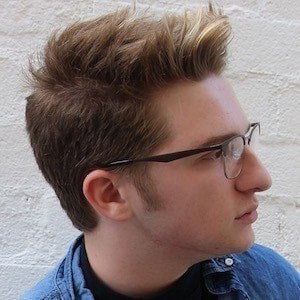 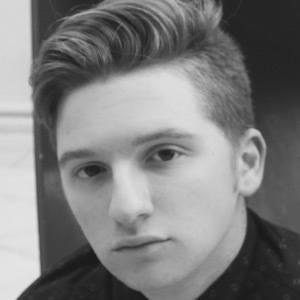 Pop music recording artist who earned an audience on the video creating app Vine, with more than 290,000 followers and 70 million loops. He has since gained a following of over 850,000 followers on his anthony_gargiula TikTok, where he posts singing videos. In 2018, he was a contestant on Fox's The Four: Battle for Stardom. He is a member of the TikTok singing group EARCANDY, which has earned over 2 million followers on their earcandyofficial account.

He started writing music at a very young age and loved to sing for family and friends when he was little. He released his album Finally Done in 2010.

His single "Barricade" was his first song to hit the iTunes Charts. In fall 2015, he released the song "So I Don't Drown" and in 2017, he released the song "Dial Back the Time." In 2019, he was a vocalist in the Disney Junior Dance Party at Hollywood Studios. In 2020, he appeared on The TERRELL Show, hosted by Terrell Grice. He appeared as a lead vocalist in "I Dare You Virtual Acapella Choir" on Kelly Clarkson's YouTube channel. He performed with EARCANDY on CNN's Graduation Special in 2021.

His brother is named Louis, and his parents are Jude-Ann and Rich Gargiula.

He was introduced to audiences across America when he appeared and performed live on The Ellen DeGeneres Show at the age of 7. He is a singer for EARCANDY alongside Jonathan Tilkin, Sri Ramesh, Kavya Borra, Taylor Edlin, Lyn Lapid, Nina Ann Nelson and more.

Anthony Gargiula Is A Member Of