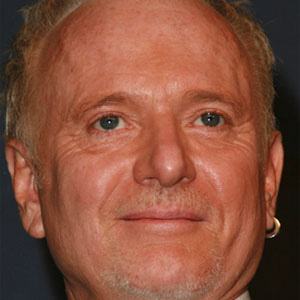 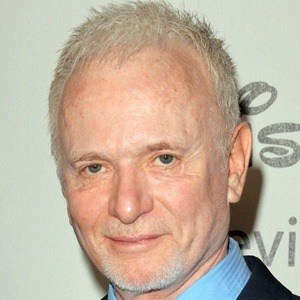 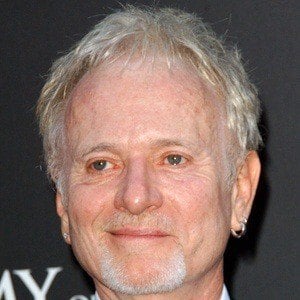 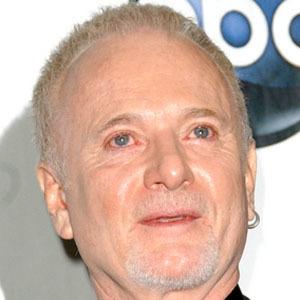 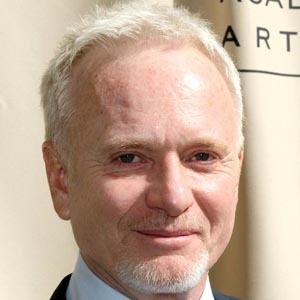 Played the role of Luke Spencer who wed Laura Baldwyn on the soap opera, General Hospital. He has appeared on other soap operas such as Bright Promise and The Young and the Restless.

He was a Presidential Award Scholar studying theater while in college.

He won a Daytime Emmy Award for Outstanding Lead Actor in a Drama Series six times for his role on General Hospital.

Anthony Geary Is A Member Of