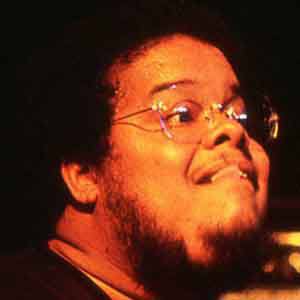 Grammy Award-nominated bassist and inventor of the six-string bass. He has collaborated with many artists, including Dizzy Gillespie and Chick Corea.

He started playing piano and switched to guitar in his teenage years, finally settling on the bass.

He has performed live in more than thirty countries and has been a studio musician on more than 3,000 recordings.

Jackson was inspired to pick up the bass after hearing James Jamerson play.

Anthony Jackson Is A Member Of