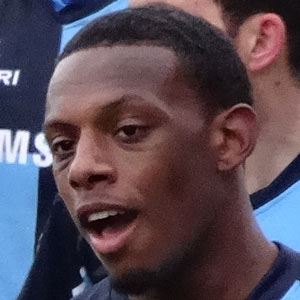 Winger who made his senior career debut in 2013 for Stevenage, while on loan from Arsenal.

He joined Arsenal's youth system when he was only eight years old.

At the end of 2013 he scored his first career goal, for Boreham Wood, while he was on loan.

He was born and raised in Hendon, London.

He began his career under contract for an Arsenal team managed by Arsene Wenger.

Anthony Jeffrey Is A Member Of