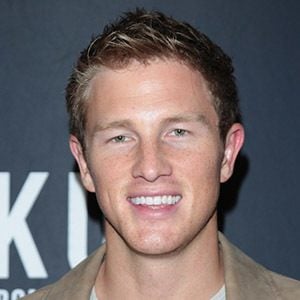 Film and television actor as well as former bodybuilder known for his roles in Fox's Almost Human, Lifetime's Seeds of Yesterday, and the 2015 film Fifty Shades of Grey. He also booked the part of Sam in X-Men: Apocalypse and went on to land a recurring role in Supergirl as Raymond Jensen.

He began acting at the age of 15. He did school theater and short film productions.

He worked with Dakota Johnson and Jamie Dornan on the film Fifty Shades of Grey.

Anthony Konechny Is A Member Of