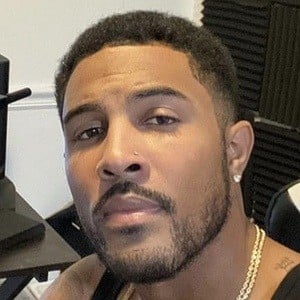 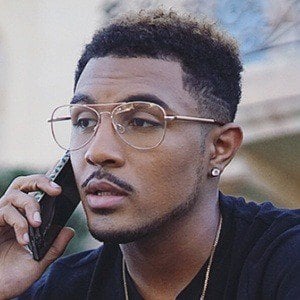 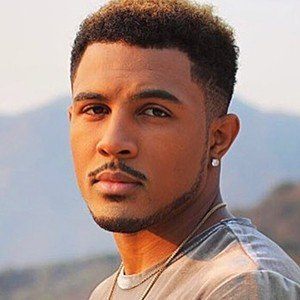 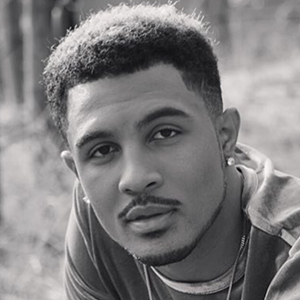 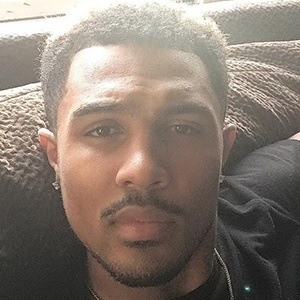 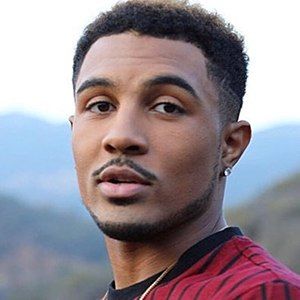 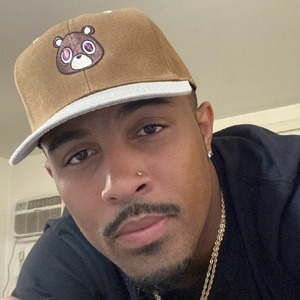 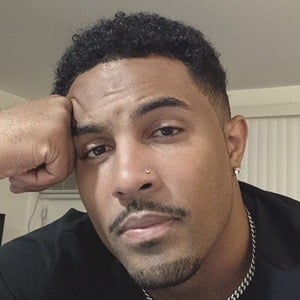 Pop and R&B singer who made a name for himself with the release of his single "Candy Rain." He signed with the management group The Chemists.

He was six years old when he realized he had the potential to do great things with his voice.

He made his television debut singing "Candy Rain" on the Queen Latifah Show.

He has collaborated with his sister on YouTube. He is a Los Angeles native.

Billy Bang is featured on his top 40 hit "Candy Rain."

Anthony Lewis Is A Member Of