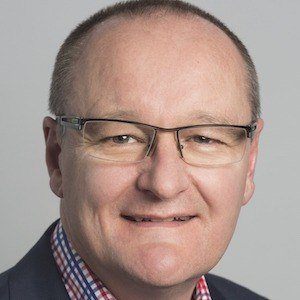 He entered the non-profit world in 2007 as an executive with the Australian National Breast Cancer Foundation.

Though he was born in Malta, he grew up in England. He later settled in Australia with his wife Sarah Lowe.

He and English scientist Michael Berry both had careers in mathematical physics.

Anthony Peter Lowe Is A Member Of