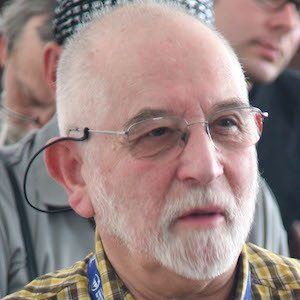 English mathematical physicist who taught at the University of Bristol. He became a fellow of the Royal Society of London in 1982 and was knighted the Queen in 1996.

He became known for his work on an optics and quantum mechanics phenomenon called the Berry phase.

He was born in Surrey, England.

He and Pascual Jordan both became well known mathematical physicists.

Michael Berry Is A Member Of