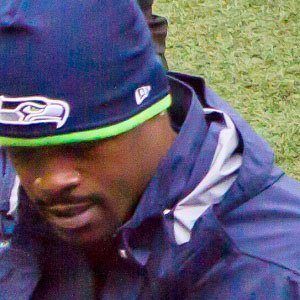 Tight end who made his NFL debut in 2010 for the Seattle Seahawks after being selected in the 6th round of that year's draft.

He played college football at USC.

He missed the 2013 season after tearing his Achilles during spring team activities.

He was born and raised in Fresno, California.

He played for coach Pete Carroll in college and in the NFL.

Anthony McCoy Is A Member Of