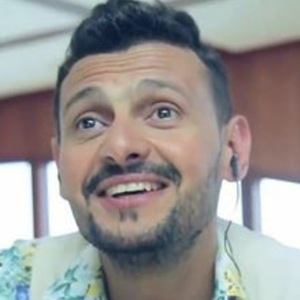 Star of several prank, hidden camera and reality shows, where he has pranked the likes of Paris Hilton, Steven Seagal and Antonio Banderas  He is a singer as well, and has sang title songs for the films Had Same3 Haga and Ghesh El Zawgeya.

He joined the military after graduating from the Academy of Arts (Egypt).

He is the son of Mohamed Tawfik Galal; he also has an older brother named Yasser Galal.

Shah Rukh Khan has fallen victim to one of his many Ramadan TV pranks.

Ramez Galal Is A Member Of