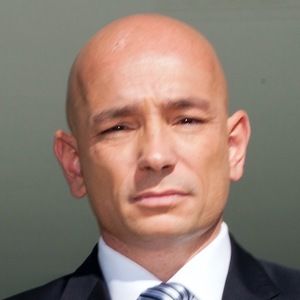 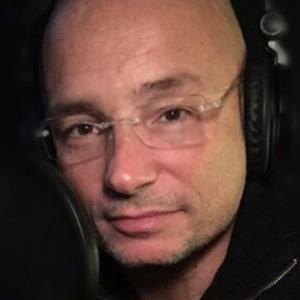 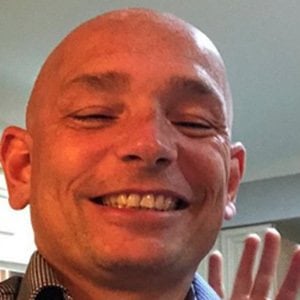 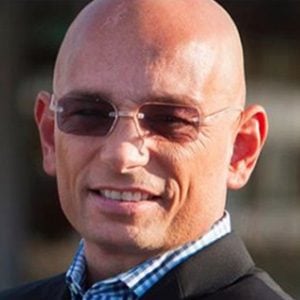 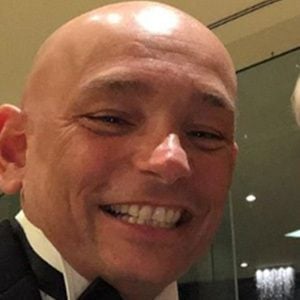 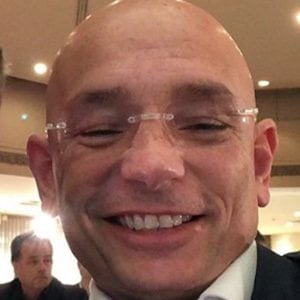 He served in the United States Air Force until 1990 as a protocol officer. After the military, his first job was at the Times Square-located Embassy Suites.

He worked as the general manager of the Lucerne Hotel which was named as the New York Times Travel Guide's Best Service Hotel.

He was born and raised in Brooklyn, New York. He has three children.

He was the executive producer on a Lifetime television film called Wisegal which starred James Caan and .

Anthony Melchiorri Is A Member Of