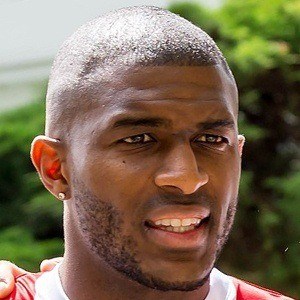 He played his youth soccer with Fréjus and Nice. He made his professional debut with Nice in 2007.

He is the son of professional soccer player Guy Modeste.

Both he and Timo Horn played for FC Köln.

Anthony Modeste Is A Member Of