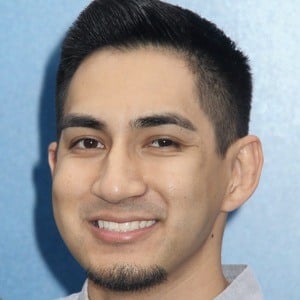 Comedian, director and editor best known as one of the main forces behind the popular comedy skit YouTube channel TheCrazyGorilla.

He grew up in Southern California and studied Accounting at Cal Poly Pomona. He created TheCrazyGorilla in 2011.

His first big hit with TheCrazyGorilla was "Guys vs. Girls: Bestfriends," which earned more than 1 million views in 2012.

He has two sisters and a brother.

One of his most popular videos is a parody of Drake's "Hotline Bling."

Anthony Nguyen Is A Member Of