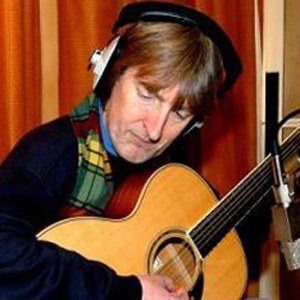 Guitarist for the rock band Genesis who went on to release more than thirty solo albums.

He left Genesis because of his mounting stage fright, advised by his doctor to retire from playing with the band.

His younger brother Rob is an oboe player.

Anthony Phillips Is A Member Of