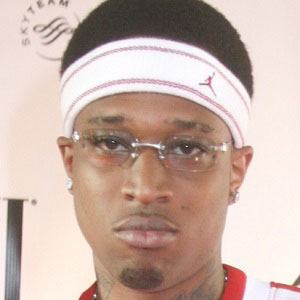 Born Anthony Platt and known to his fans as Unk, this rapper is famous for his hit song "Walk It Out." His other popular singles include "2 Step" and "Show Out."

At the start of his music career, he belonged to a group known as the Southern Style DJs. After signing with Big Oomp Records, he released his debut solo album in 2006.

Some of his songs were included on the soundtrack of the NBA 2K9 video game.

He and Hurricane Chris are both well known Southern Hip Hop artists.

Unk Is A Member Of