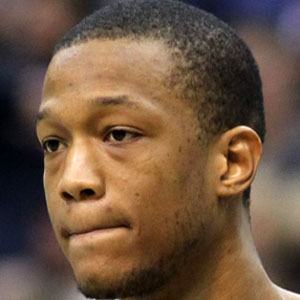 NBA power forward/center who broke into the league with the Golden State Warriors in 2008.

He played 1 year of college basketball at Louisiana State before declaring for the 2008 NBA Draft.

He played for 4 different teams in his first 5 years in the NBA.

He was born to Anthony and Crystal Randolph.

He played on the Minnesota Timberwolves with point guard Ricky Rubio for the 2011-2012 season.

Anthony Randolph Is A Member Of