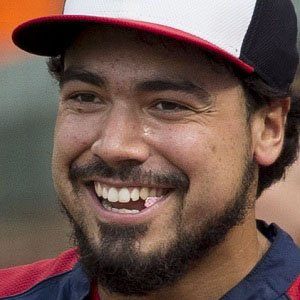 Third baseman and second baseman who made his big league debut in 2013 for the Washington Nationals. He led the MLB in RBI in 2019 and helped the Nationals win the World Series Championship that same year.

He competed in baseball, basketball, and track and field at Hodges Bend Middle School in Texas.

At Rice University, he won the Dick Howser Trophy, given annually to the best collegiate baseball player.

His parents are named Rene and Bridget.

He was teammates with outfielder Bryce Harper on the Nationals from 2013 to 2018.

Anthony Rendon Is A Member Of