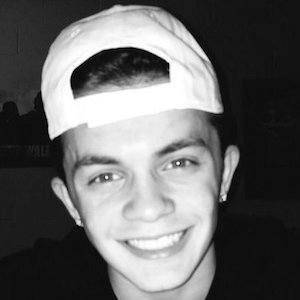 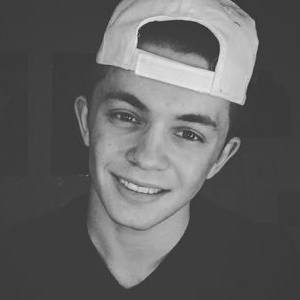 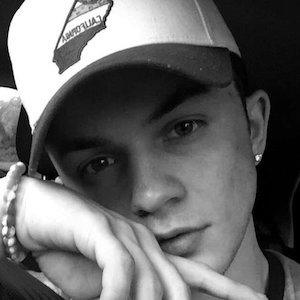 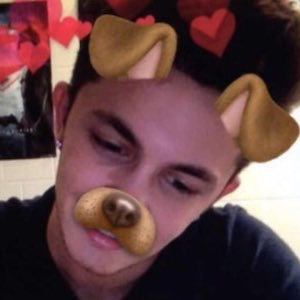 Social media influencer who connects with fans live via the platform YouNow through his account Imanthonytripke.

He attended North Port High School in Florida before heading to Ohio Valley University. He was a three-time district champion, two-time state qualifier, and Division 3A Florida State Runner-Up as a wrestler in high school.

He chose criminal justice as his major at Ohio Valley University, where he also competed as a wrestler.

He was born in Sarasota, Florida. He has sisters named Mia and Madison.

He and Buster Posey are both athletes who played sports at Florida State University.

Anthony Tripke Is A Member Of