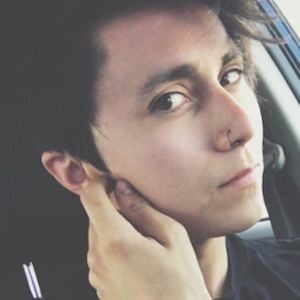 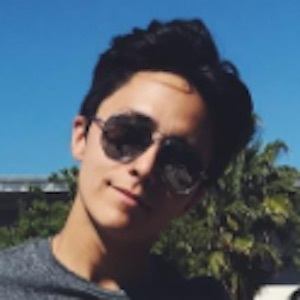 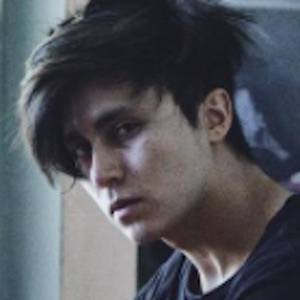 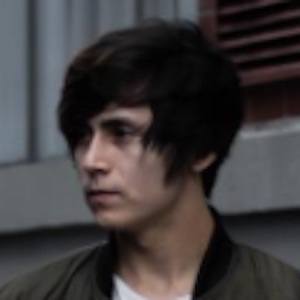 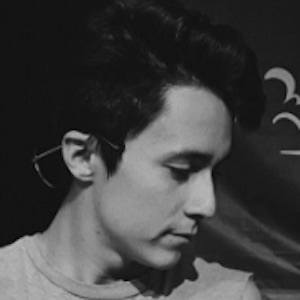 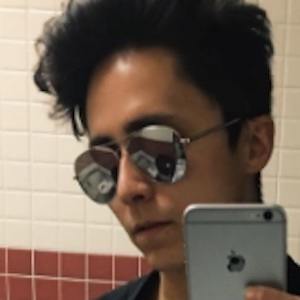 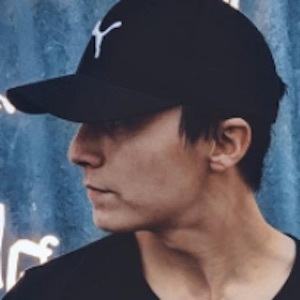 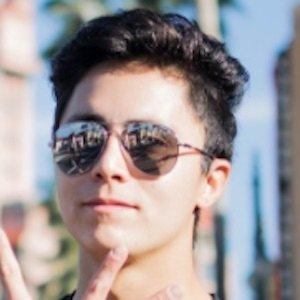 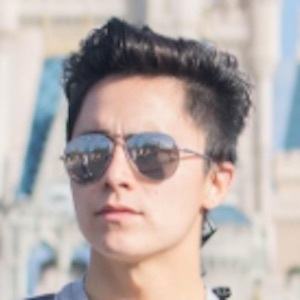 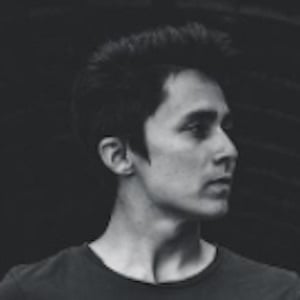 American singer most famous for being a member of the pop-rock band Airspoken. He and the band first gained attention through their covers of songs like Ariana Grande's "Break Free" before releasing original songs like "Runaway."

He was a member of the band One Last Look before joining Airspoken.

He posted a revealing YouTube video about the dangers of self-harm in 2015.

He recorded a cover of Halsey's "Gasoline" as a member of Airspoken.

Anthony Vazquez Is A Member Of