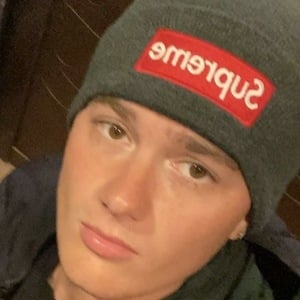 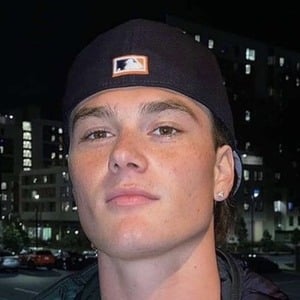 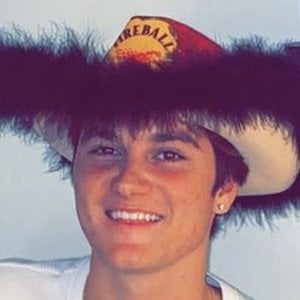 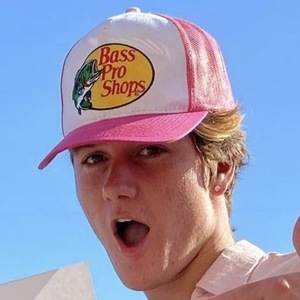 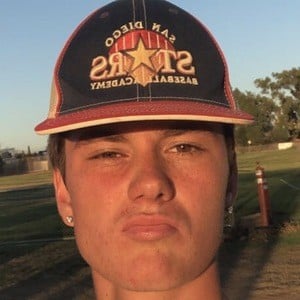 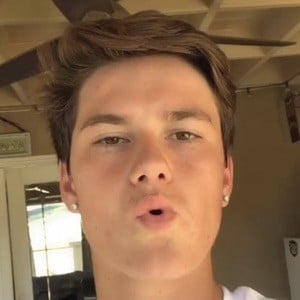 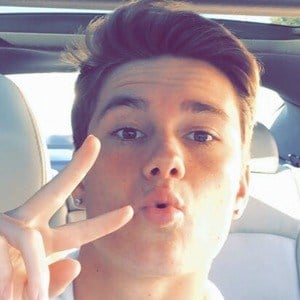 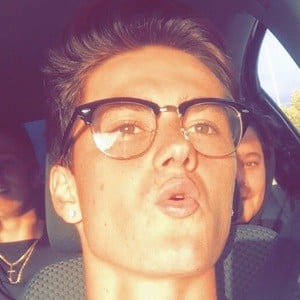 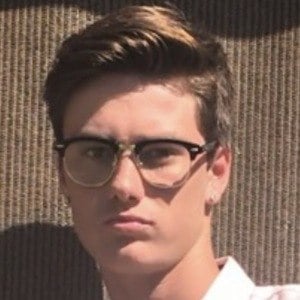 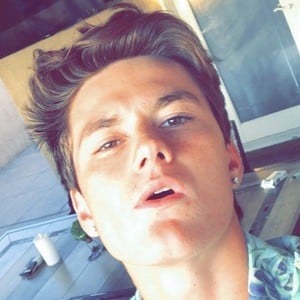 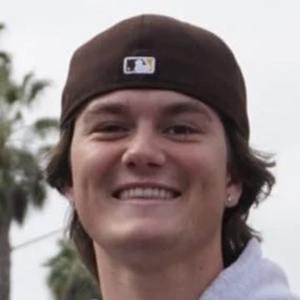 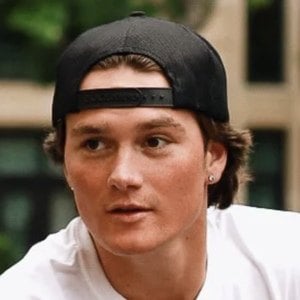 His social media career began on Instagram in 2013. In 2019, he posted his first TikTok.

He gained over a quarter million fans in just 4 months time. He took a trip to Big Bear Mountain which he shares on his antstorm123 Instagram account.

He has two brothers named Joshua and Tyler.

He created a video set to Cher Lloyd's "Want You Back."

Anthony Villegas Is A Member Of